“Now the Angel of the Lord found her by a spring of water in the wilderness, by the spring on the way to Shur.” The Angel and Hagar, Genesis 16:7 (NKJV)

“Then she called the name of the Lord who spoke to her, You-Are-the-God-Who-Sees; for she said, “Have I also here seen Him who sees me?” Genesis 16:13

“For the eyes of the Lord run to and fro throughout the whole earth, to show Himself strong on behalf of those whose heart is loyal to Him.  In this you have done foolishly; therefore from now on you shall have wars.” 2 Chronicles 16:9

“What man of you, having a hundred sheep, if he loses one of them, does not leave the ninety-nine in the wilderness, and go after the one which is lost until he finds it? And when he has found it, he lays it on his shoulders, rejoicing” Jesus in Luke 15:4-5 (NKJV)

“He who trusts in his own heart is a fool, but whoever walks wisely will be delivered.” Prov 28:26 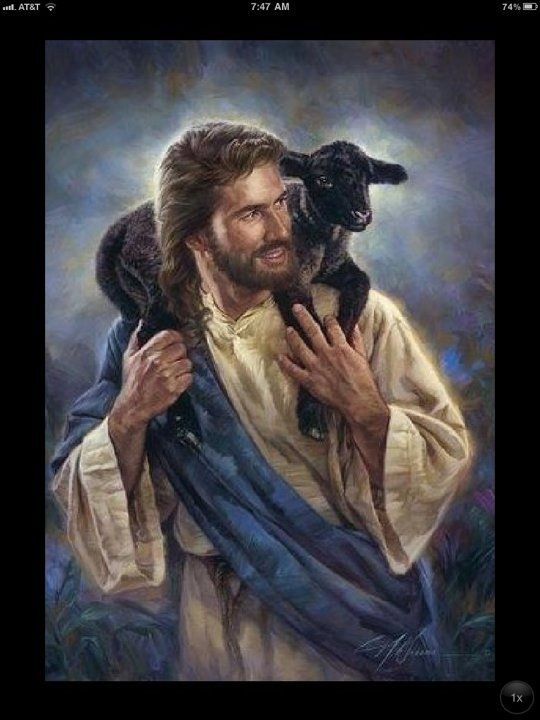 2 thoughts on “No One is Lost”

The Word Of Life

Look For New Heavens and A New Earth

What Are You Afraid Of?