Romans 12:5, “so we, being many, are one body in Christ & individually members of one another.”

Romans 11:7-18, “And if some of the branches were broken off, and you, being a wild olive tree, were grafted in among them, & with them became a partaker of the root & fatness of the olive tree, don’t boast against the branches.  But if you do boast, remember that you don’t support the root, but the root supports you.”

Heard that Andy Stanley was talking about how unity should become before doctrine a couple weeks ago and other Pastors were contradicting him.  Let’s focus on what we have in common.  The love of Jesus will permeate the sinners’ heart, not doctrine they can’t comprehend.  Love on them. 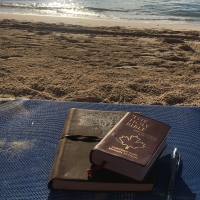 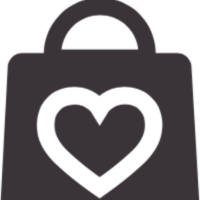 2017-2020 Livingbreadweb. All rights reserved. Unauthorized use/duplication without written permission is strictly prohibited. Exerpts and links may be used, provided full credit is given to Livingbreadweb.

Sharing Scripture, prophecies and encouragement among believers in Jesus Christ.

Give Me Your Unborn Children – Mother Teresa

"Deep waters are like purpose in the heart of man, and a man of understanding will draw it out."